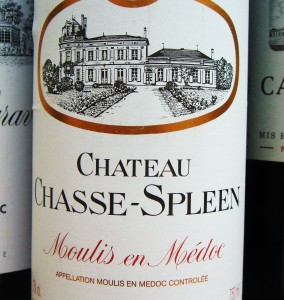 All three of the top Moulis châteaux have performed well in 2019. Château Chasse Spleen is typically fresh and vibrant, always leaner than its rivals, but the extra richness of the vintage has supplied more middle than usual with nice texture on the palate. This will age well and needs three years or so to get set I reckon. Château Poujeaux has more evident depth and structure and feels well built for the long-haul, if currently rather tannic and grippy on the finish. You have five years at least to wait here. By contrast, unless it has shut down in the past six months, Château Maucaillou appears already attractive now, with plenty of red and black fruits on the palate [raspberry and plum tones]. You can decant this now and enjoy the lush fruit. The wines of Moulis continue to provide excellent value red Bordeaux. They also develop exceptionally well in bottle. 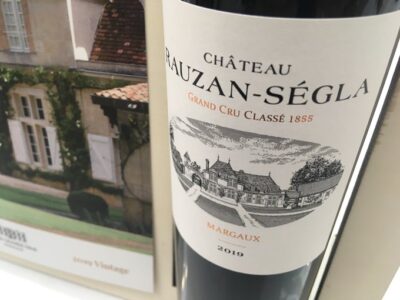 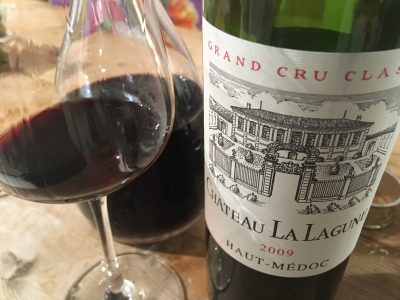 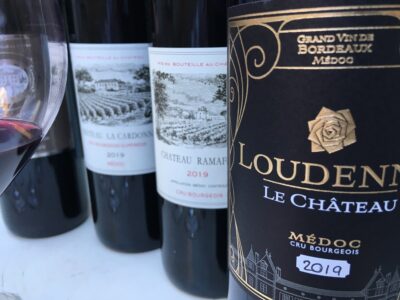 Final post for now on the red wines of Bordeaux in 2019. Half a dozen wines tasted from the Médoc again showed a very strong vintage here. There is plenty of colour, vibrancy and extract in the wines for sure. I’ve already written on Goulée, which is very silky in 2019, but I was also impressed by Château Les Grands Chênes, Château Loudenne [a great effort], Château La Cardonne and Château Ramafort. In the Haut-Médoc appellation Château Lanessan, Château Malescasse and Château La Tour Carnet have all produced excellent wine. Amongst the other applications, in Moulis I was excited by both Château Poujeaux and Château Dutruch Grand Poujeaux [super refined]. I hope to augment these notes below with additional reviews of the wines of other properties over the coming months, most notably wines from the Margaux appellation.